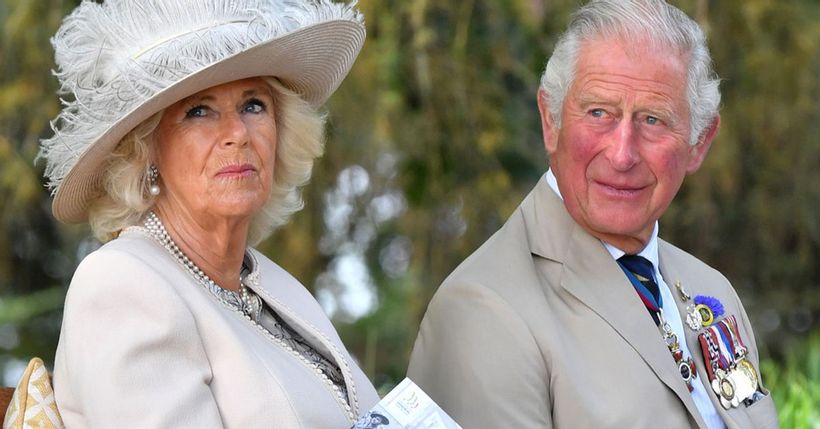 A relative of Camilla, the Duchess of Cornwall, has found himself embroiled in a messy scandal during his lengthy divorce battle.
Aristocrat Charles Villiers, 58, has claimed his estranged wife, Emma, lied about her age before they were married, saying the betrayal robbed him of the chance to have more children.
Villiers, who is a second cousin to the duchess, said he believed his wife was 35 when they married in 1994, according to The Telegraph, but now claims she was actually 40.
While the couple… 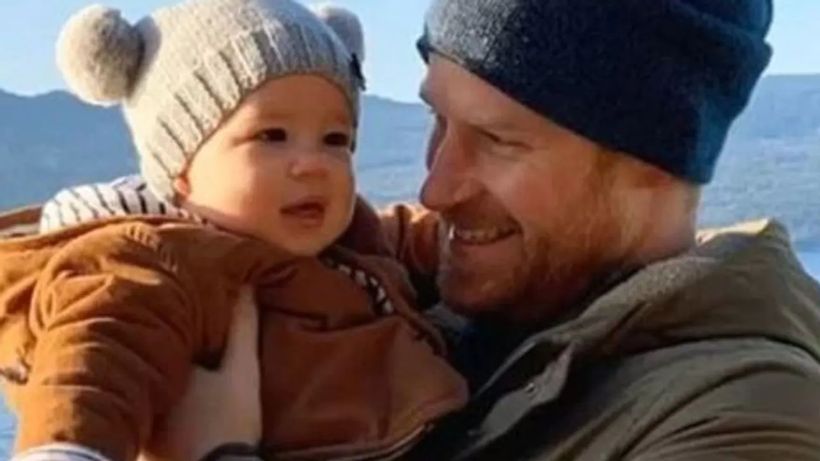 Archie speaks with an American accent, according to sources close to the Queen – NEWS.com.au 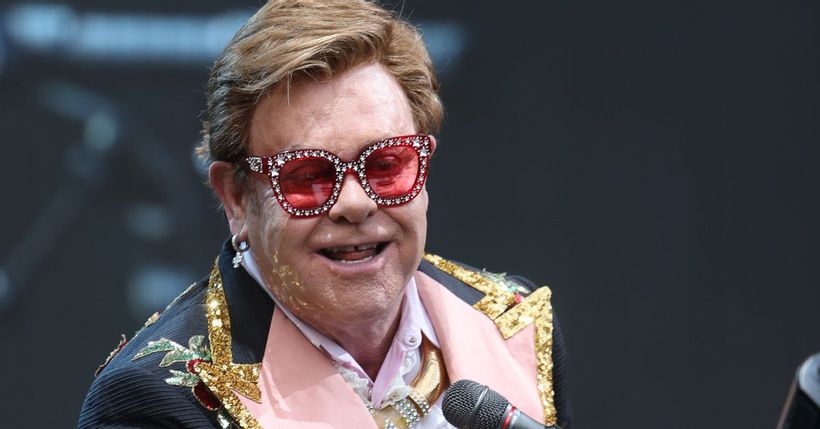 Elton John vows to never perform Crocodile Rock after his farewell tour, song was ‘written as a joke’ – 9TheFIX