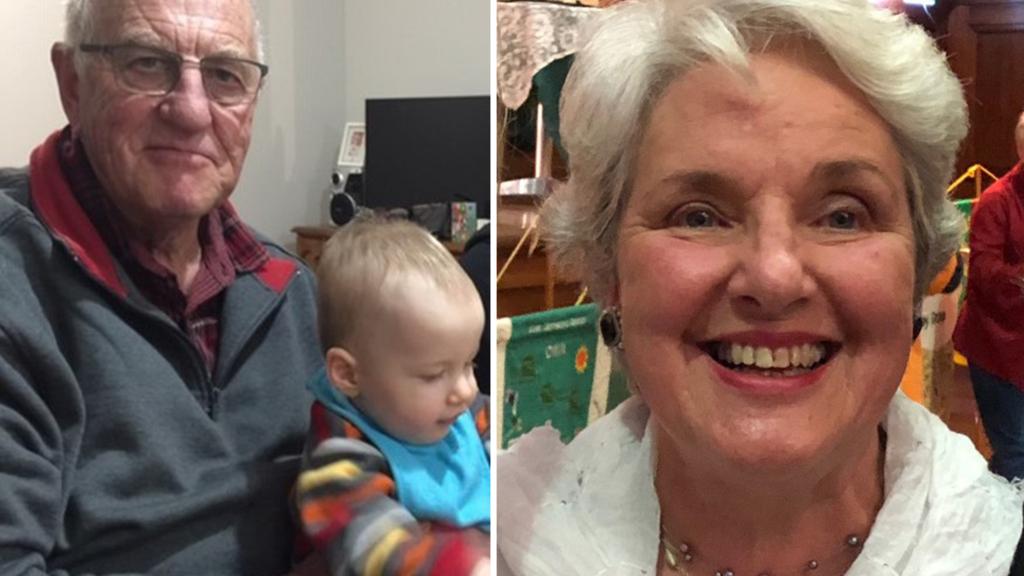 A drone has been found during the search for two missing Victorian campers, almost a year to the day after they were last seen.

Russell Hill, 74, and 73-year-old Carol Clay vanished while camping together in the Wonnangatta Valley, in March 2020.

On Monday, police revealed a drone had been handed in over the long weekend after being found in the search area.

During their initial investigations, police released a photo of Hill holding a DJI Mavic drone he purchased before going camping.

It has not yet known whether the drone that was handed in is the same one Hill had with him. 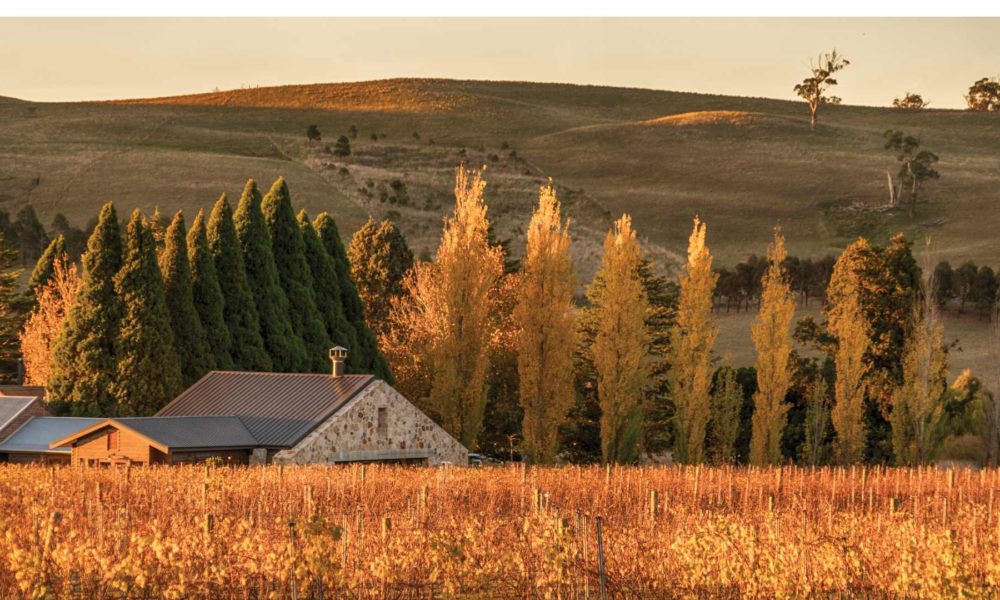 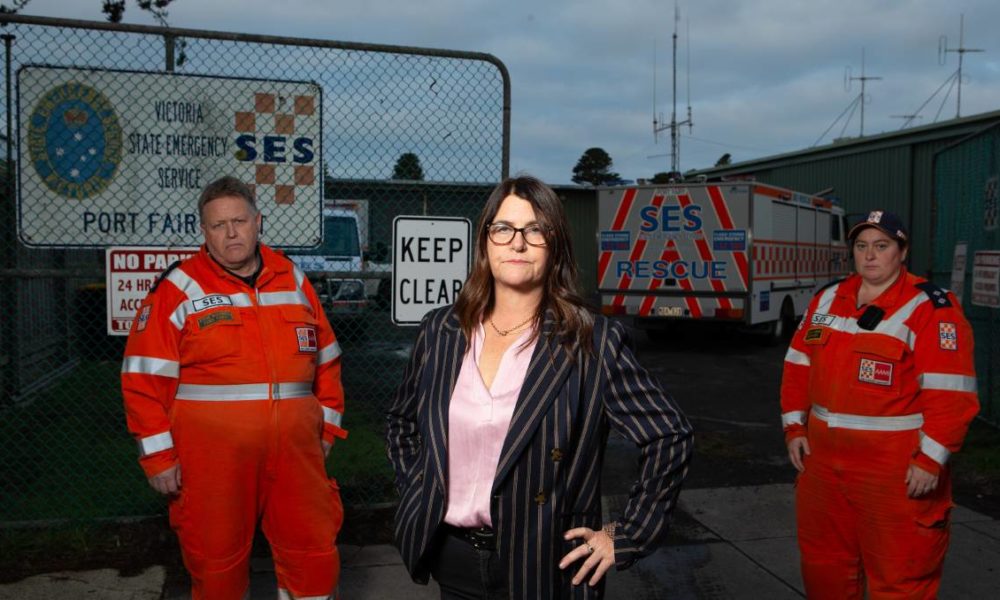