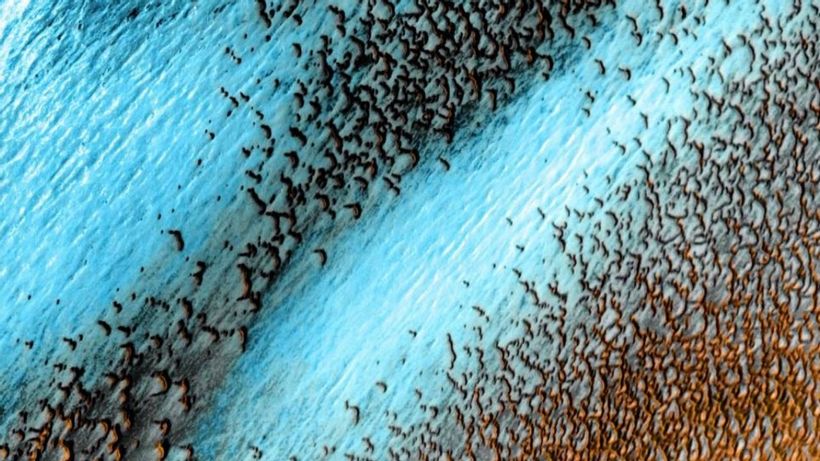 NASA has released a new photograph from Mars, showing a sea of blue dunes on the Red Planet.
The agency shared the image on April 8. It is a combination of images taken between December 2002 and November 2004 by the Thermal Emission Imaging System instrument on the Mars Odyssey orbiter.
The picture shows a sea of dark-colored dunes sculpted by the winds at the planet’s northern polar cap. Scientists said it covers an area as big as Texas.
And while the image is stunning, don’t let the colors…

Related Topics:AustraliaFOX 32 Chicago
Up Next 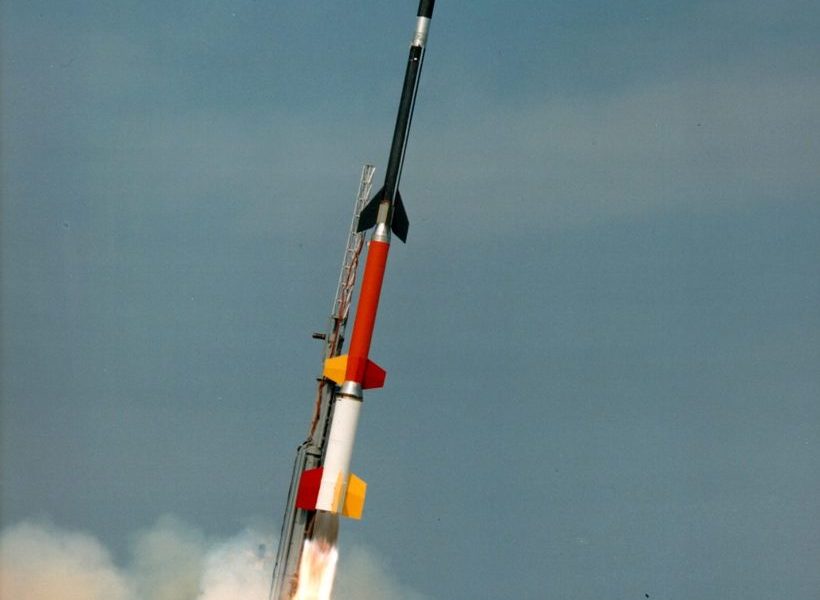 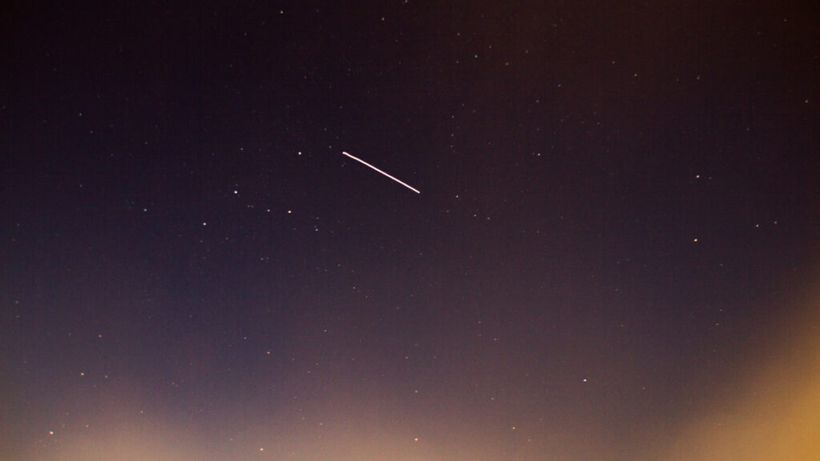 Where exactly is the International Space Station now? – Awani Review