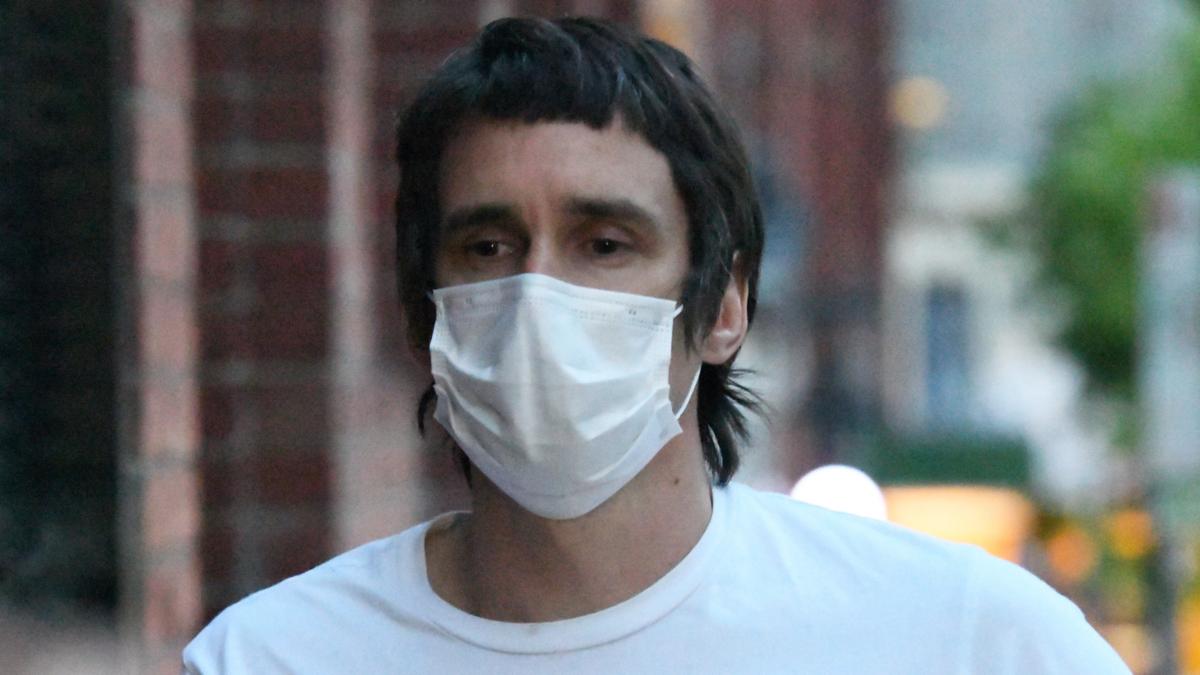 
Porsche driver Richard Pusey has been rearrested and charged with assaulting police and stalking.

Victoria Police were called to an address in Melbourne’s north at 4.15am on Wednesday to reports of a noise complaint.

They arrested the 42-year-old and he was charged after attending the station.