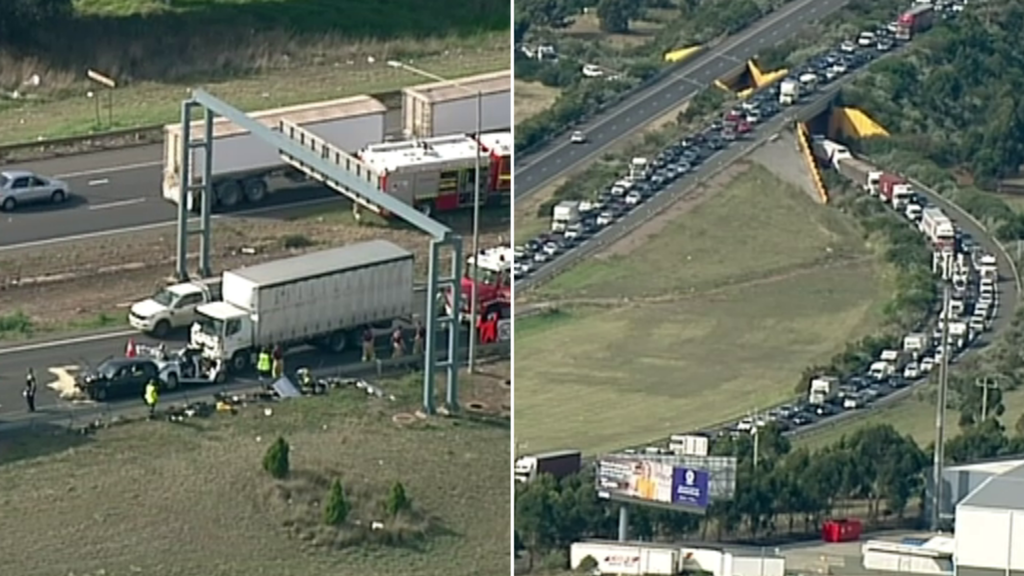 A multi-car and truck crash has forced outbound lanes on a major freeway in Melbourne’s west to close.

On Thursday after 2pm, a car was sandwiched between another vehicle and a truck on the Western Freeway in Derrimut.

Traffic has started building for kilometres along the freeway and emergency services are on the scene.

Injuries are not yet known.

Firefighters and Victoria Police are both on the scene and traffic is slowly being moved past the accident. 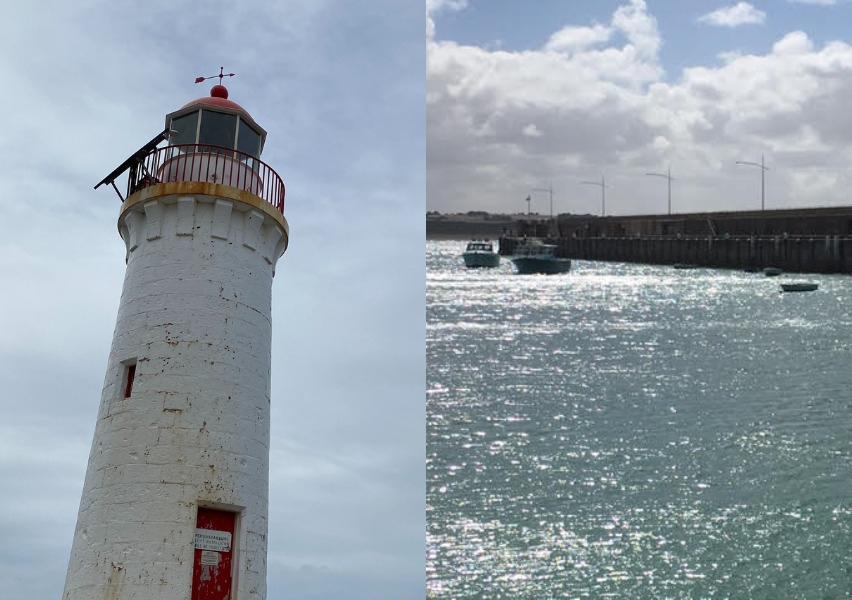 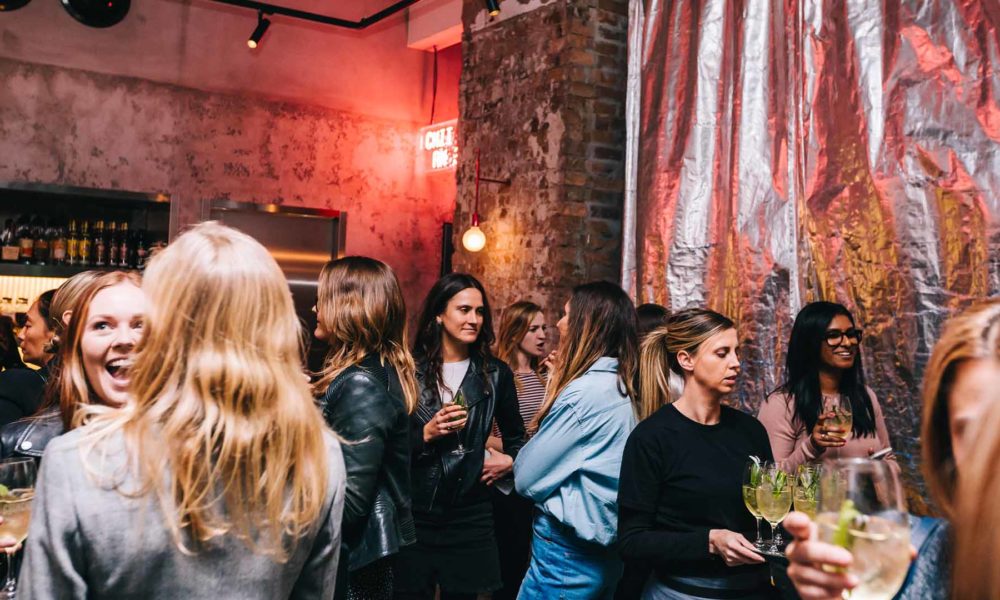