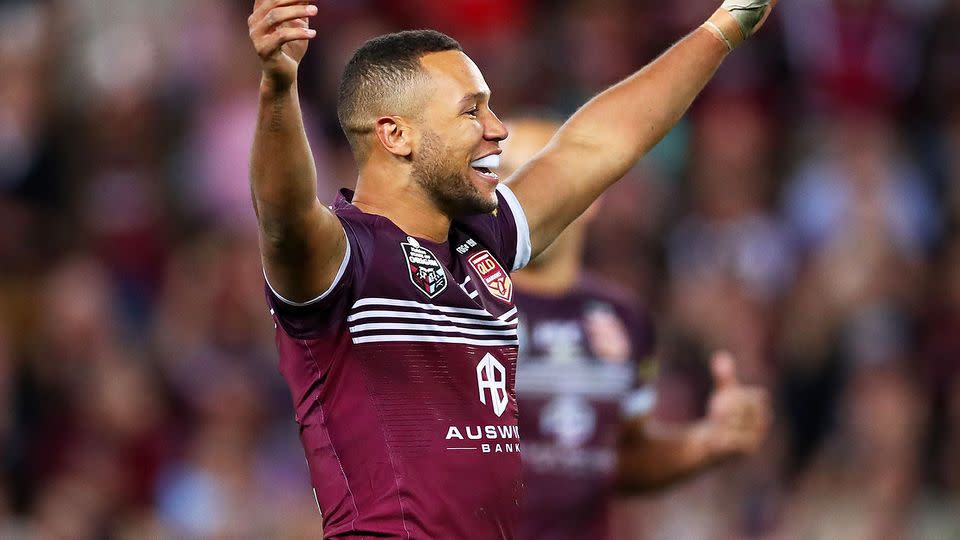 Moses Mbye has reportedly offered his talents to the Brisbane Broncos after the Wests Tigers said they would not stand in the utility’s way if a rival club wanted his services.

While contracted for another season, Mbye has held talks with the North Queensland Cowboys and has been in touch with the Broncos according to The Daily Telegraph.

Although in no rush to leave the Tigers, Mbye is open to an immediate move if the Cowboys or Broncos confirm their interest with an official offer.

Hafthor ‘The Mountain’ Bjornsson has shown off his seriously shredded new physique – NEWS.com.au 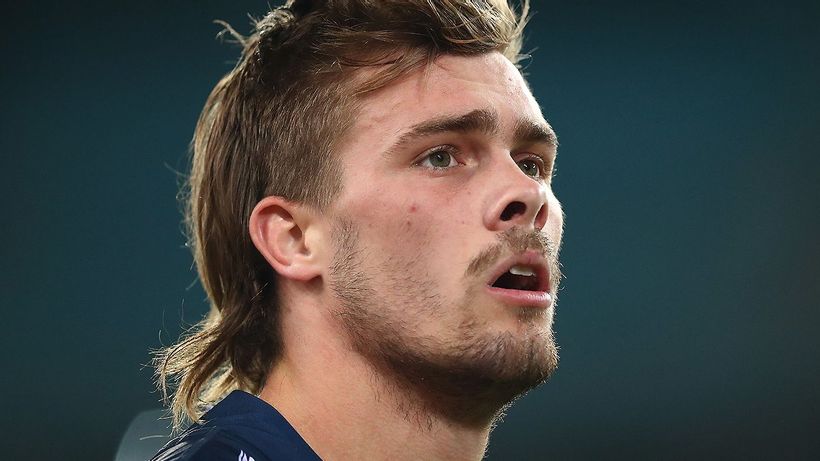 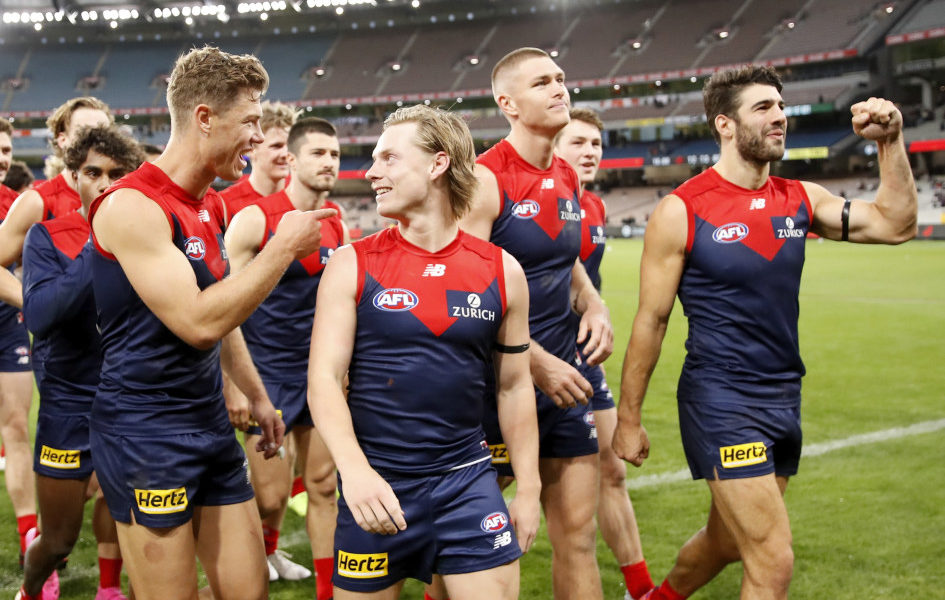